In this tutorial you will learn about the Program to check Smith Number in Java and its application with practical example.

In this tutorial, we will learn to create a Java Program to check Smith Number in Java using Java programming.

What is Smith Number?

A Smith number is a composite number(that can be formed by multiplying two smaller positive integers) in which the sum of its digits is equal to the sum of the digits of all its prime factors exclude 1.

In this program we will find given number is Smith Number or not. We would first declared and initialized the required variables. Next, we would prompt user to input the value. Later we will find Smith number.

Not a Smith number.

After that take a value of number from user and store that number into variable “number”.as shown in image below. 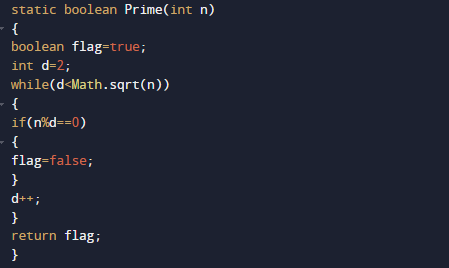 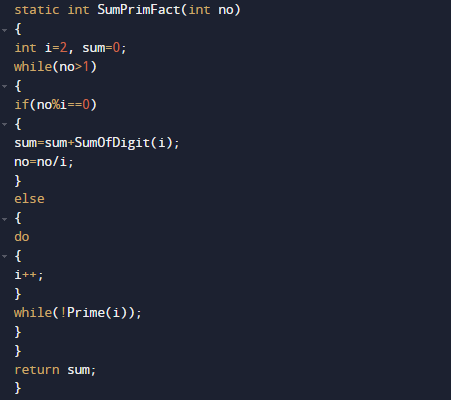 If both are equal, then entered  number is a smith.

else, not a smith number.

so in that fashion we find given number is Smith number or not.

In this tutorial we have learn about the Program to check Smith Number in Java and its application with practical example. I hope you will like this tutorial.
Copyright © 2021 W3Schools | W3Adda. All Rights Reserved.