In this tutorial you will learn about the C Program to Generate Fibonacci Series and its application with practical example.

What Is Fibonacci Series? 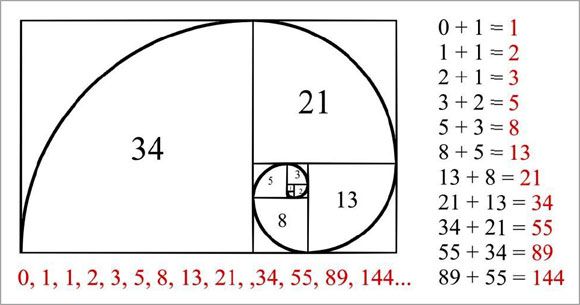 In the next statement user will be prompted to enter the number of terms which will be assigned to variable ‘n’. Now we will loop through the iterator ‘ctr’ upto the number of terms. Inside the for loop we are first printing the value of t1(initialized with 0) then in the next statement we are computing the next term(t3) value by adding previous two terms that is t1 and t2. Then we are assigning new values to t1 and t2 as to hold previous two terms value for another next term. This will be repeated until it print the fibonacci series of required number of terms.

In the above program, we have first declared a function called as fibonacci that will recursively generate the fibonacci terms. Later in the main function, we declared required variables.

Next, we have defined the fibonacci function. Inside the function, we first check if the number n is zero or one. If yes, we return the value of n. If not, we recursively call fibonacci function with the values n-1 and n-2 until it reach to a terminating condition.

In this tutorial we have learn about the C Program to Generate Fibonacci Series and its application with practical example. I hope you will like this tutorial.
Copyright © 2023 W3Adda. All Rights Reserved.