In this tutorial you will learn about the Program to check Emirp Number in Java and its application with practical example.

In this tutorial, we will learn to create a Java Program to check Emirp Numbers in Java using Java programming.

A prime number 79 means that divisible by 1 and itself only. On overturn the number, we get a number 97 which is also a prime number. so we can say that number 79 and 97 both are prime numbers.

In this our program we will find given number is a Emirp number or not in using java programming. We would first declared and initialized the required variables. Next, we would prompt user to input the a number.Later we  find number is Emirp  number or not let’s have a look at the code. 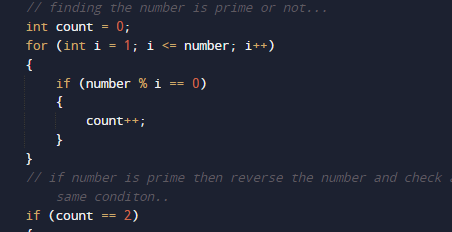 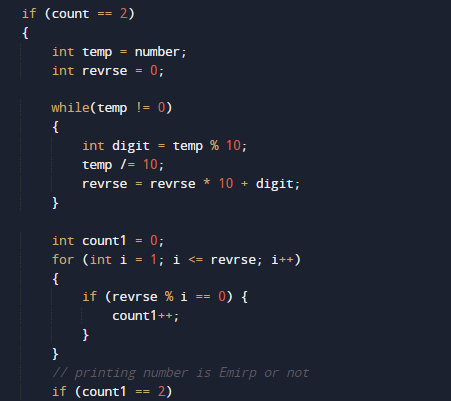 In this tutorial we have learn about the Program to check Emirp Number in Java and its application with practical example. I hope you will like this tutorial.
Copyright © 2022 W3Adda. All Rights Reserved.